What is Vero? The Social Platform that has everyone talking!

Level up your game and get them all in your inbox. No spam!

Although we’ve seen a huge rise in downloads this week from new app Vero, the photo-sharing app was actually released in 2015 and ranked so low on the app store that no one ever downloaded it.

However, times are changing for Vero and it’s now the most popular app on the App Store with “more than 500,000 users in 24 hours, and that’s only on iOS in the U.S” Sensor Tower reported.

With similarities to Instagram, Vero is a photo sharing platform that also let’s you share recommendations for TV, Films and books as well as text and links. Vero promised to be a free social platform to the first 1M users only, however Vero released the following statement: “As promised, our first million users have access to Vero free for life. However, given the service interruptions, we are extending that offer to all new users until further notice.” 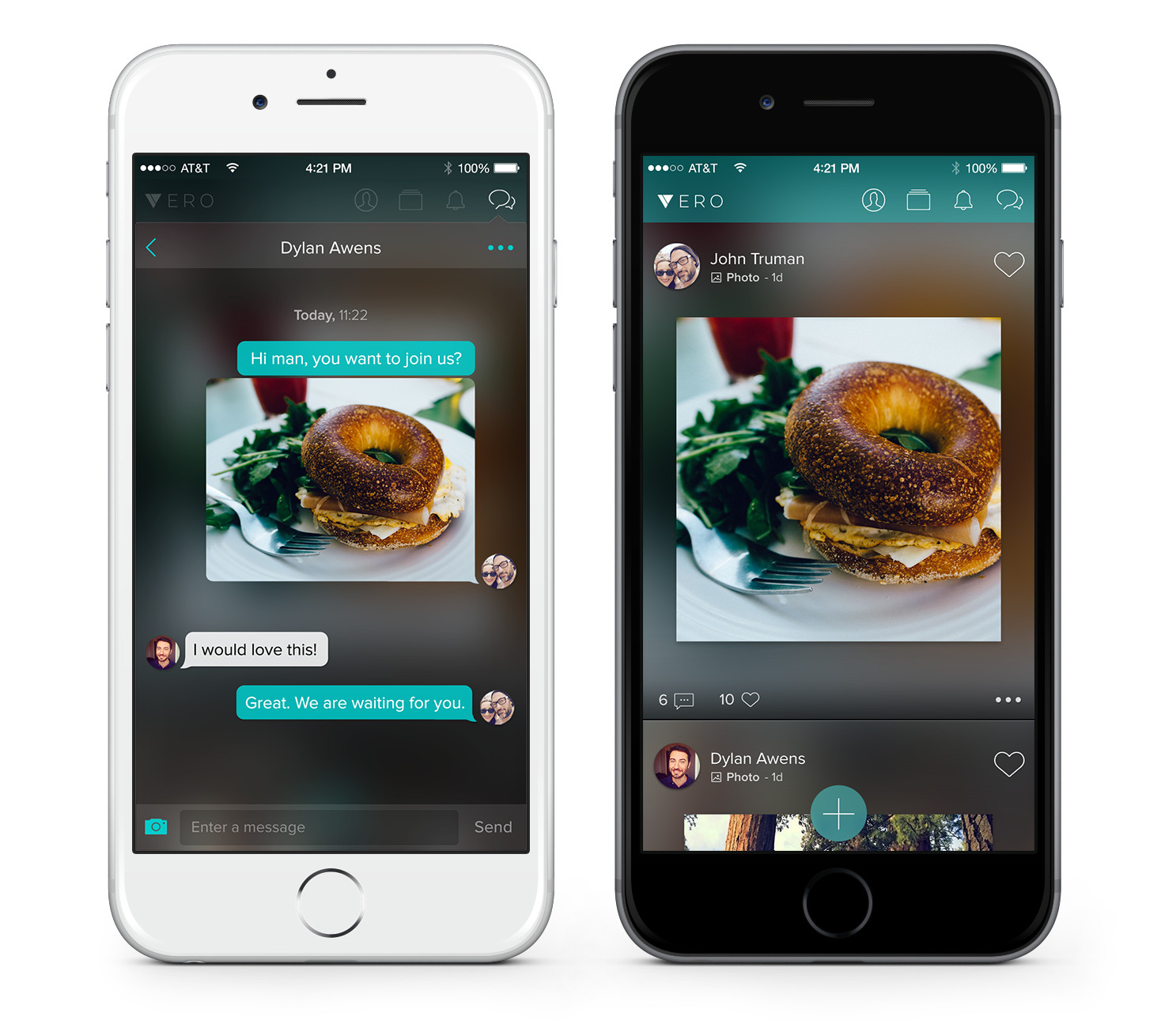 The app is founded by billionaire Ayman Hariri, son of the former Lebanese Prime Minister Rafik Hariri. According to Forbes Magazine, Hariri’s net worth is $1.33 billion. When speaking of the app Hariri stated that he started it due to his frustrations with ad-based social networks. Vero state that they will only collect a minimal account of data about users and won’t provide data to advertisers, unlike Instagram.

While it’s difficult to understand why Vero started climbing the ranks on the app store, it’s clear that it’s making a huge impact in the world of Social Media. The question is will you be downloading and using the Vero app and do you prefer to see organic content rather than ads? We’d be interested to hear your thoughts. Join the conversation using #ClimbOnline

Why you should focus on landing pages?

Find Your Audience: 6 Clever Brand Positioning Tips Every Business Can Use